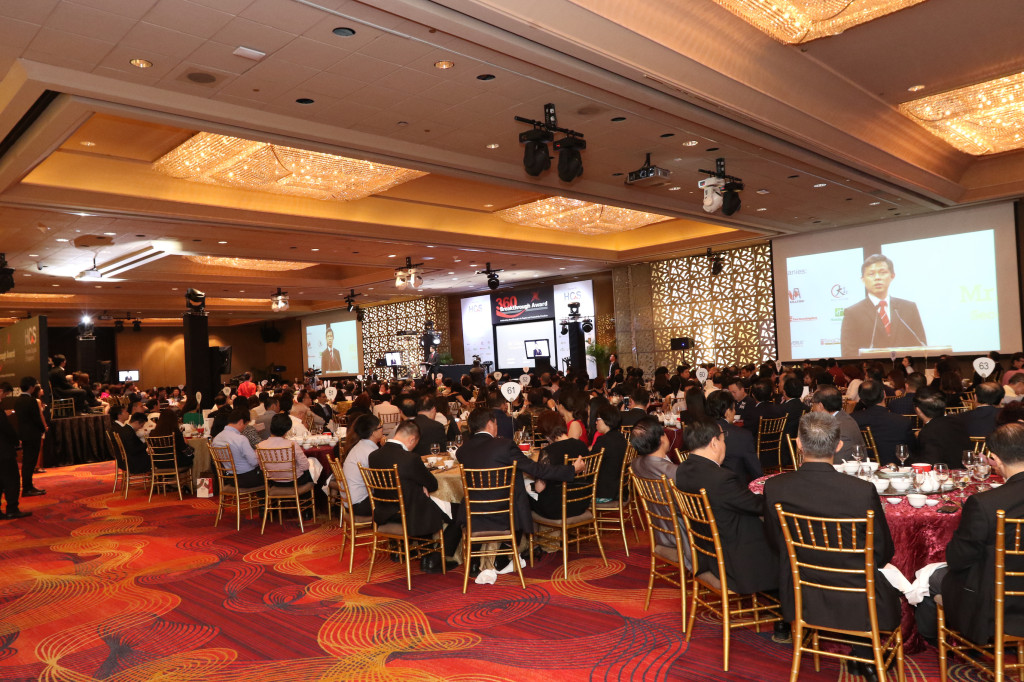 Gracing HCS’s 360 Breakthrough Awards Gala event as Guest of Honour was Mr Chan Chun Sing, Secretary-General, NTUC and Minister, PMO. In his speech, Mr Chan focused our attention to the long term rather than short term economy, reaffirming the government’s continued support of long-term strategies to help workers improve their skills despite the current downturn. He also expressed an encouraging belief that local SMEs would not only be able to stay afloat, but use this opportunity to reorganise themselves better and hence thrive even more in future. At HCS, we strongly support all workers in their lifelong learning journeys, and companies in their human resource and organisational capability development.

Digitalisation and disruptive technology are changing the way businesses operate. Singapore’s businesses and the workforce need to constantly adapt to deal with rapid changes and equip themselves with new, relevant digital and technical skillsets–to respond to the demands of Industry 4.0 and Services 4.0, such as automation, AI, hyper-connectivity and XaaS (Anything-as-a-Service). The question is: are we ready?

Conceived originally in 2011 as the Human Capital Breakthrough Award (HCBA) to celebrate innovation in human capital practices, 360BA was renamed in August 2013 to reflect the need for a 360-degree approach to fully address productivity, competitiveness and growth beyond human capital development to include capability development and internationalisation. The 360BA is a prestigious award recognising organisations for breakthroughs in their people practices and productivity.

A call to enterprising organisations to embark on the breakthrough and transformation journey gearing towards future-ready enterprise / future economy. An HCS-NUS collaborative effort to help you get there.

Newer On Being HR Professional
Back to list
close